Secret Wisdom of the Inner Voice

Monday Morning: I began a new painting.  By noon, I had made several changes and by evening it was pretty clear my painting was going a whole new direction from what I had originally planned.
I liked what was happening on the canvas, but where was I going with this?    By noon Tuesday it became apparent it was not where was I going with it, but rather where was it taking me?
Wednesday Evening: A new painting began to emerge today.

JOY! What an incredible feeling of letting go.  So am I painting?  Yes of course.  From the Heart!

The following photos are of small thumbprint portions of the painting. 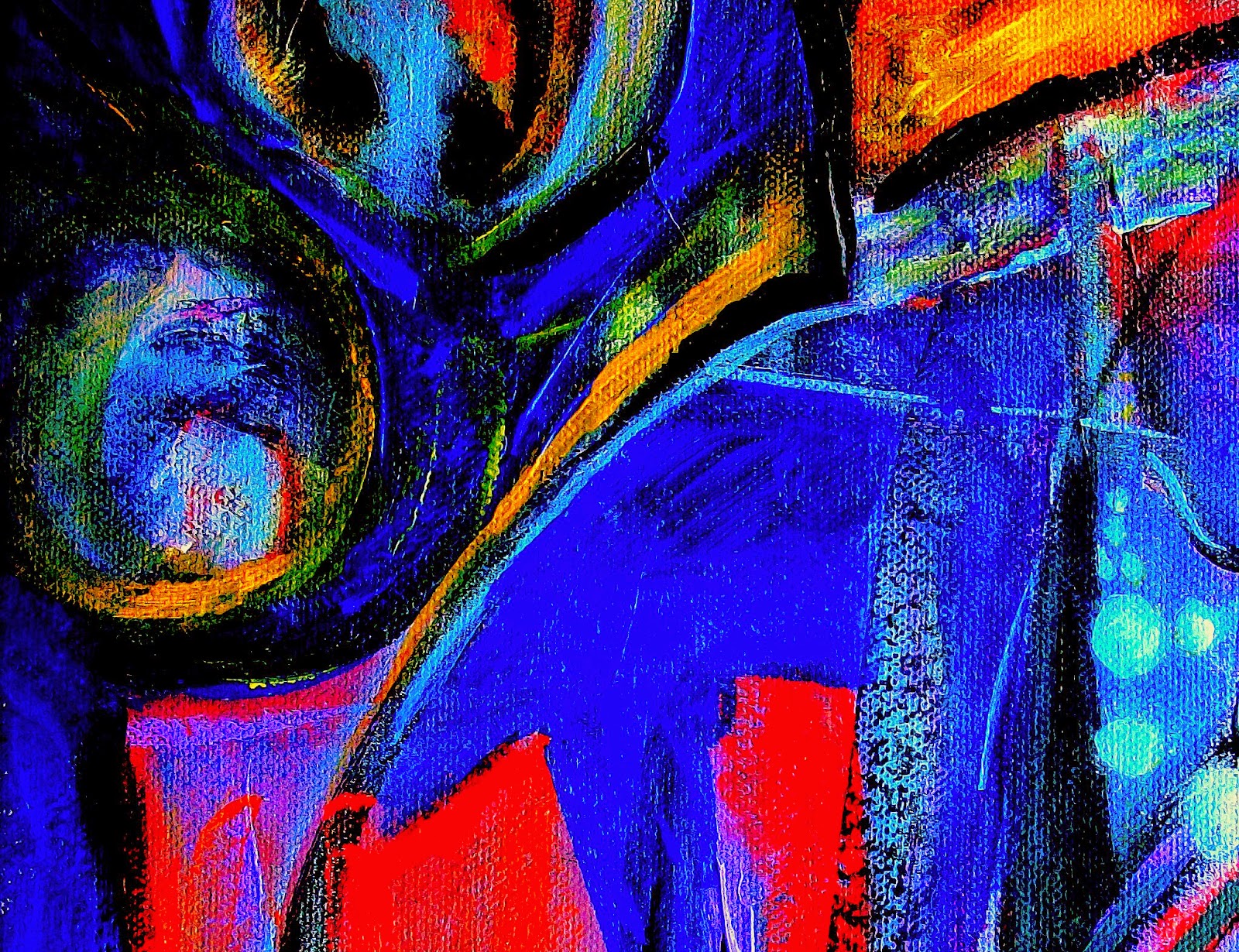 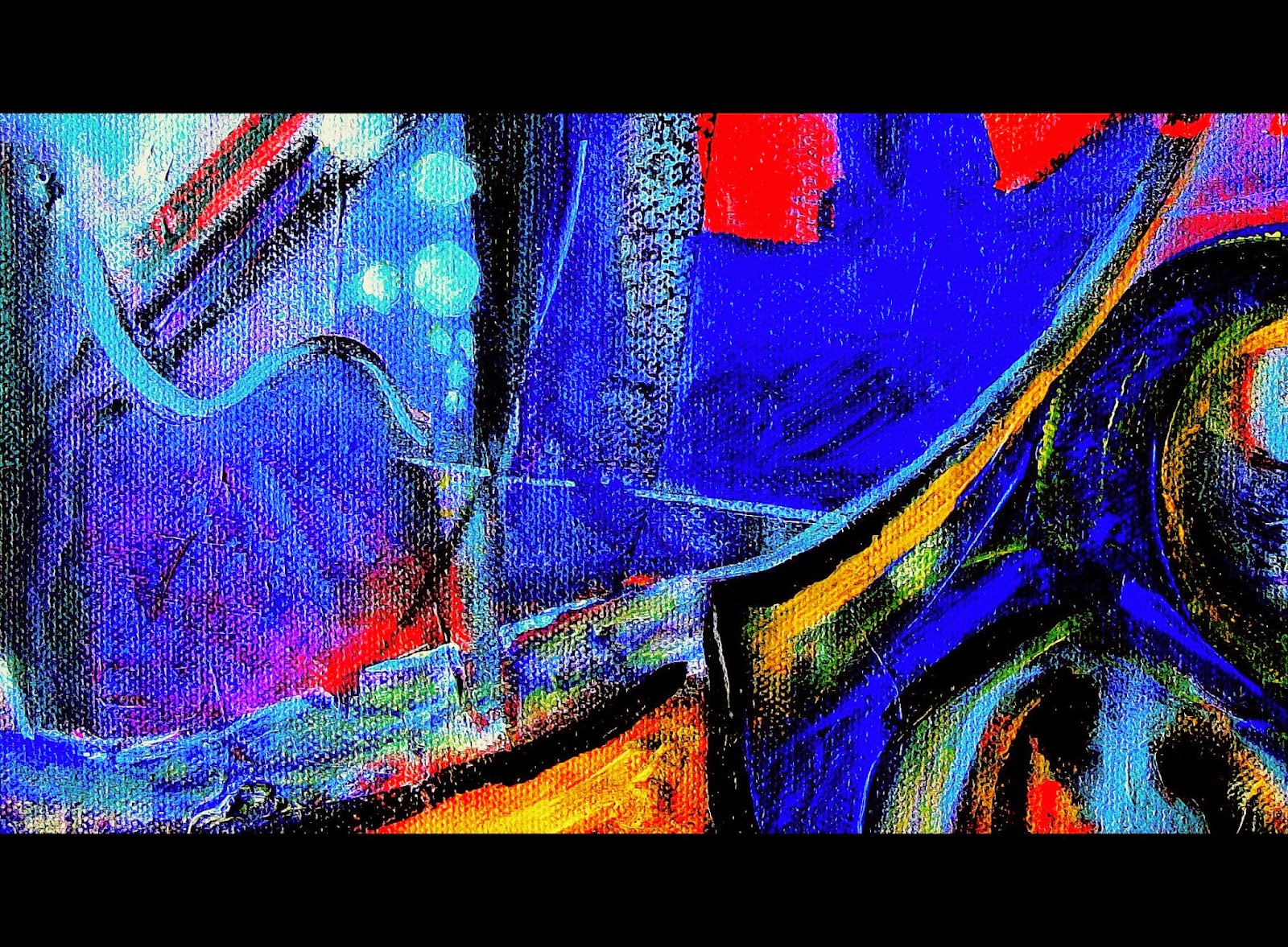 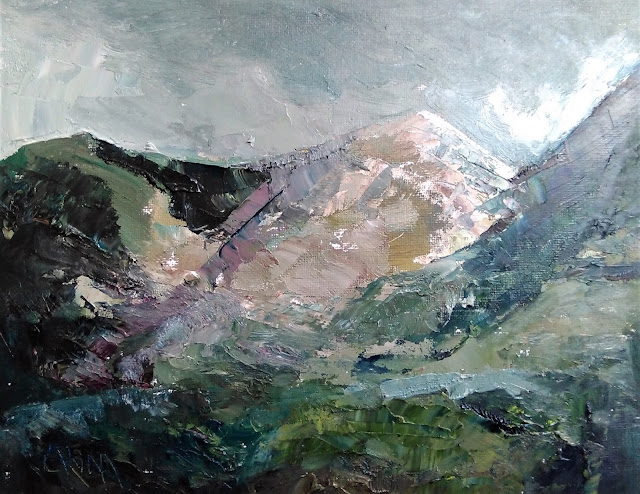 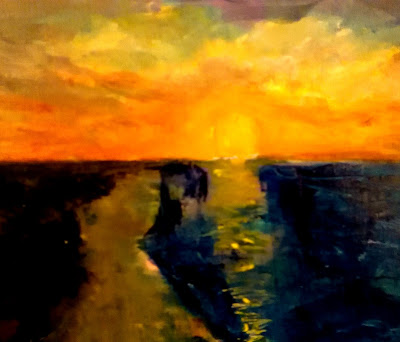 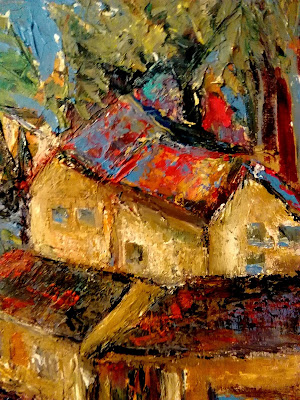